The Namib is bordered by the Atlantic Ocean in the west, and extends from the Kunene River in the north for some 1600kms to the Orange River. It is 140 kilometres wide and the oldest known and the most extreme desert on earth.
Apart from the Etosha National Park the region also includes southern areas up to Outjo as well as the regions east and west of the Park. The whole area is dominated by the famous Etosha National Park. The Park is one of the most important game reserves in Africa and is home to numerous game species.

Like the rest of Namibia the climate of this region is characterised by the annual transition of rainy and dry season. Between April and September it hardly ever rains and the animals are forced to move to natural and artificial water holes. During this time they form large herds that are restricted to specific spots throughout the park. During the rainy season the game spreads into the more remote areas of the park.

The Etosha National Park and the rest of the region are divided into 8 different main vegetation zones. The centre of the park is dominated by the “vegetation zone” salt pan with hardly any vegetation at all. Furthermore there are grasslands, dwarf shrub savannas, thorn bush savannas, mopane savannas and woodlands, mixed woodlands, Terminalia woodlands and some dolomite hills.

Some of the most important game species are elephant, rhino, giraffe, lion, leopard, cheetah, mountain and plains zebra, springbok, black faced impala, eland, warthog and many other mammals. A large number of bird and reptile species can be found as well.

The Etosha National Park is a nature conservation area in northern Namibia and is one of the most significant game reserves in Africa. In Namibia it is by far the best known and most important national park. Today the Park covers an area of nearly 22.912 km² and is completely fenced for the protection of the animals. 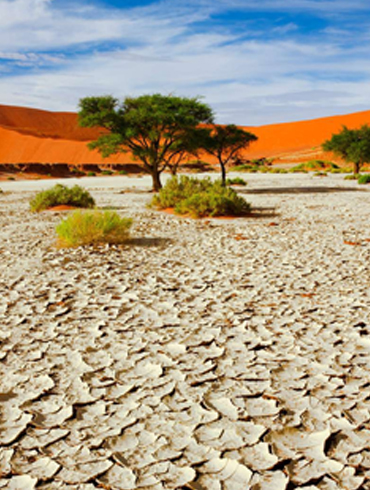 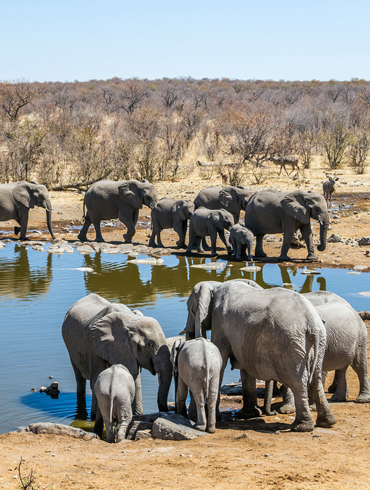 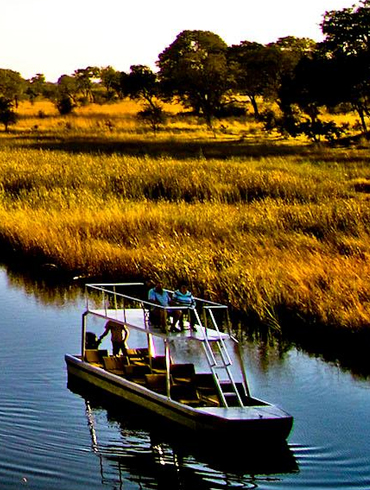 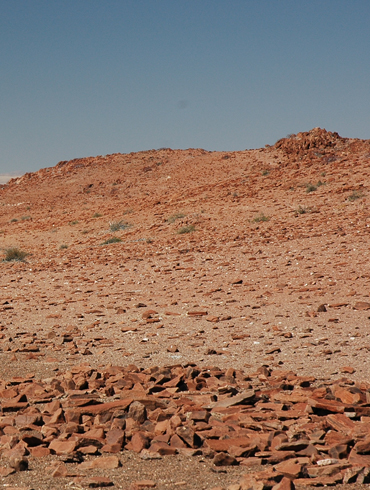 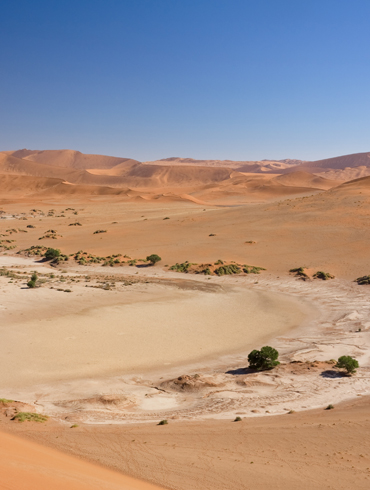 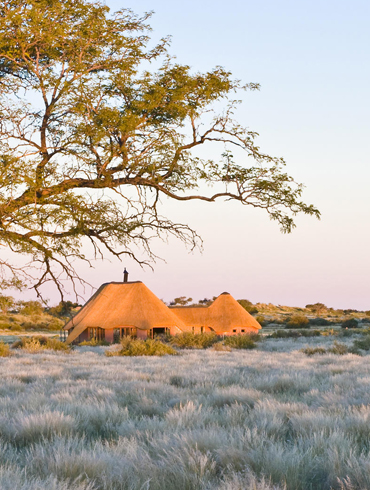 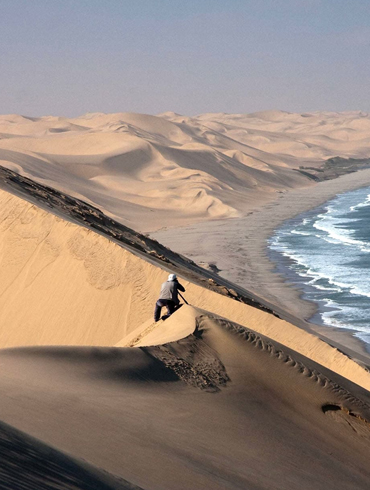